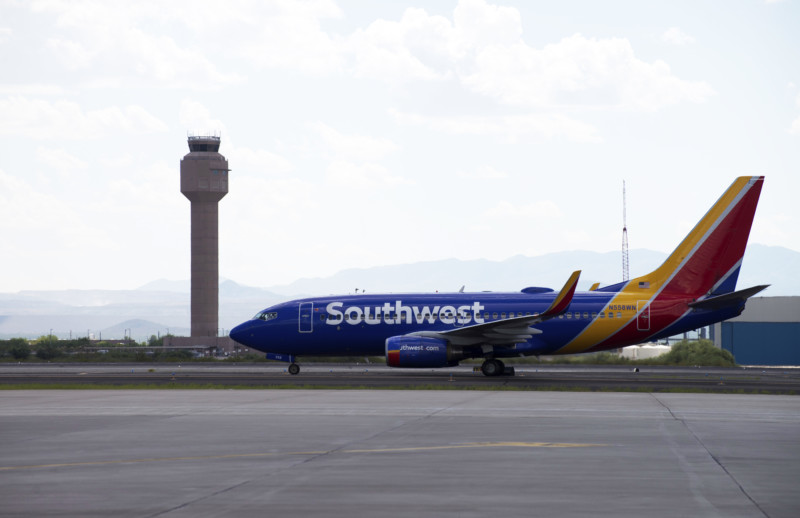 Southwest Airlines is adding more flights to its schedule at Tucson International Airport (TUS) later this year, including new nonstop flights to San Jose, Calif, additional flights to Las Vegas and the return of weekly flights to Oakland.

The new flights were included in the airline’s latest schedule release Thursday (May 31) that goes through January 6 and includes the Thanksgiving and end-of-the-year holiday seasons.

The new San Jose flights are scheduled to operate Sundays through Fridays starting November 4. The addition is part of Southwest’s continued expansion of flights to and from Norman Y. Mineta San Jose International Airport (SJC) . By the end of November, the airline says it will have up to 99 departures a day from SJC to 24 destinations, making it easy for Southern Arizonans to reach Southwest destinations throughout the West Coast.

For Southern Arizonans these new flights will be in addition to the current daily service to/from San Jose on Alaska Airlines.

Southwest is also adding another flight to and from Las Vegas effective November 4, bringing the total to four daily roundtrips.

Weekly flights to/from Oakland are scheduled to resume October 7 and will operate on Sundays.

With the latest schedule release, Southwest Airlines flights are now bookable through January 6, 2019, at Southwest.com.