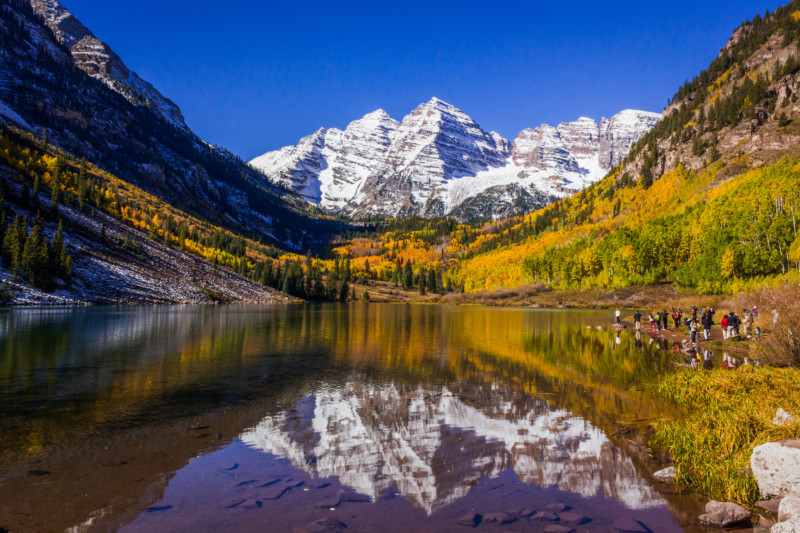 Special Introductory Fare of $29 One Way

Low-cost carrier Frontier Airlines is bringing its “Low Fares Done Right” service to Tucson International Airport starting November 7 when it introduces service to/from its hometown Denver. As part of the announcement Tuesday (August 7, 2018), Frontier said it is offering a special introductory fare starting as low as $29 one way on tickets purchased by Thursday, August 9.

The new flights will operate Mondays, Wednesdays, Fridays and Saturdays each week onboard Airbus A320/A321 aircraft.

“We are proud to bring our unique brand of Low Fares Done Right to Tucson,” said Josh Flyr, vice president network planning and revenue for Frontier Airlines. “Frontier’s new flights to Denver will make air travel more accessible and affordable for everyone in Tucson and the surrounding area. We look forward to making it easier for people to fly, and for people to fly more often.”

“We are excited and pleased to have Frontier Airlines bring its low fares to southern Arizona,” said Bonnie Allin, President and CEO of the Tucson Airport Authority. “Many of our passengers have been asking for more low-fare options at TUS and it has been one of our highest priorities. This new service adds another reason support your local airport and the economic prosperity it contributes to the region.”

Long-time Tucsonans may remember when Frontier served Tucson, going back as far as 1950 until 2012. Since then the airline has reinvented itself as a low cost carrier that allows customers to customize their travel to their needs and budget. For example, customers can purchase options such as bags and seat selections individually or bundled together.

Frontier boasts one of the youngest fleets of aircraft in the industry. It currently serves nearly 90 destinations in the United States, Canada, Dominican Republic and Mexico.