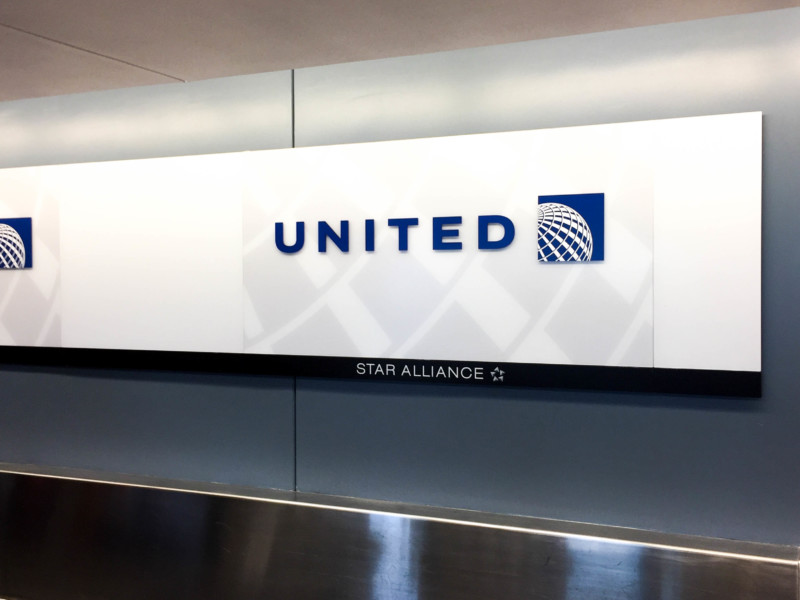 United Airlines check-in counter and baggage claim move to the east end of the terminal at Tucson International Airport, effective with the first flight out the morning of Tuesday, September 13.

At that time American also moved its check-in counter and baggage claim area to the west end of the terminal. This move puts United in the renovated space formerly occupied by American at the east end of terminal and closer to its gates on Concourse A.

With the move, passengers arriving on United flights will normally claim their checked baggage from Carousel 7 and United will have its Baggage Office nearby.

United has nine daily departures from TUS serving Denver, Houston Intercontinental, Los Angeles and San Francisco. Effective October 6, it will add two additional departures, one to Chicago O’Hare and the other to Denver.