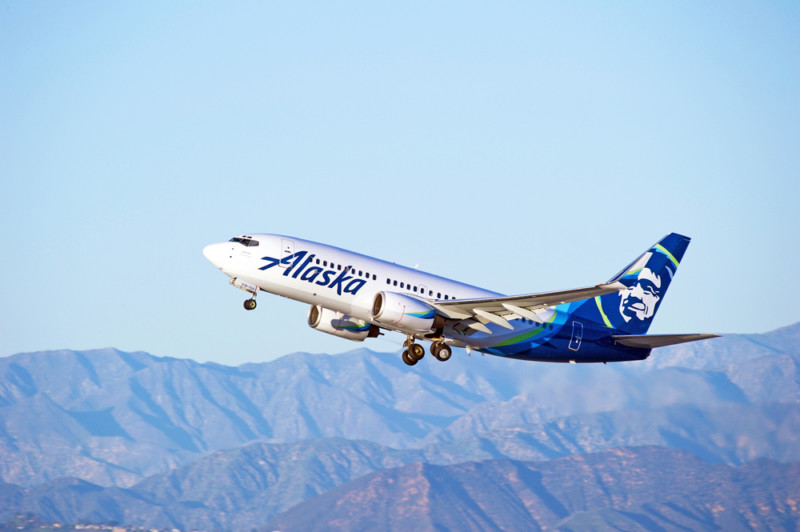 Securing nonstop flights to multiple airports in both the San Francisco Bay Area and the Los Angeles Basin has been a goal of the Tucson Airport Authority. Being able to fly to San Jose gives southern Arizonans quicker access to the tech company campuses in the Silicon Valley and south Bay Area. Mineta Airport is also closer to Monterey and the central California coast.

The new schedule is timed to allow southern Arizonans to maximize the use of their time in the Bay Area, with a morning departure from Tucson and evening return.

The flights to and from San Jose will be on board Embraer 175 jets featuring 76 comfortable, wide sides; with no middle seats so every passenger has either a window or aisle seat. The aircraft features 12 seats in first class and 64 in coach.

Passenger amenities include access in-flight WiFi and the Alaska Beyond Entertainment hub.