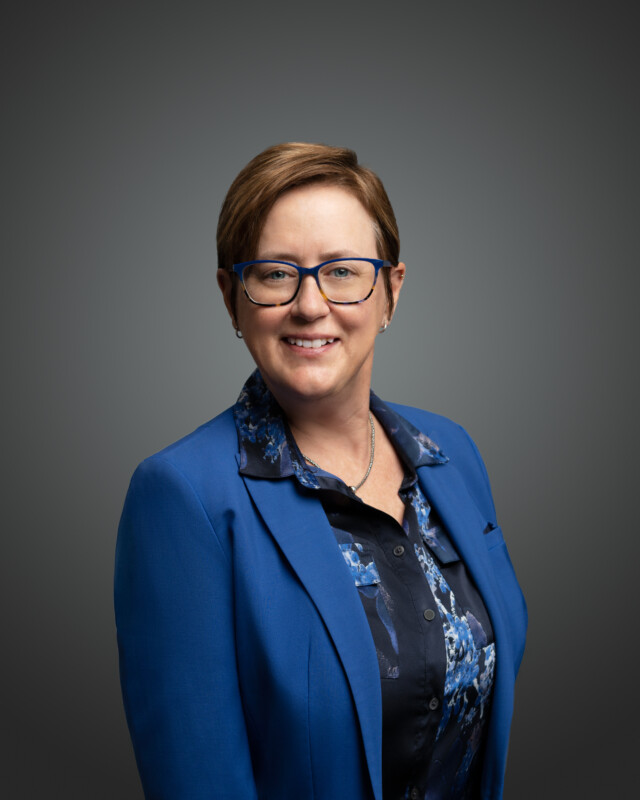 Twyla Salaiz has joined the Tucson Airport Authority as Vice President and Chief People Officer. To accept her new role, Twyla has literally moved across an airfield from Raytheon Missiles and Defense where she had been in various human resources positions since 2007, most recently as Director of Talent Acquisition.

As Vice President and Chief People Officer, Twyla assumes a critical new role leading People Operations, formerly known as Human Resources, as the TAA moves forward with its Strategic Plan that seeks to prepare the organization to meet and address challenges in a post-pandemic environment.

“Future success at TAA depends on the People Operations function cultivating leadership in the workplace, finding and retaining the best talent for our critical positions, and ensuring that we deliver on initiatives outlined in the Strategic Plan,” said Danette Bewley, President and CEO of the TAA. “She has an impressive background in achieving these kinds of goals in large and small businesses.”

As Vice President and Chief People Officer, Twyla reports directly to the CEO.

Before joining Raytheon, Twyla led Learning and Development at APAC Customer Services and SPHERION Corp. She has been a Tucson resident for over 20 years with her partner and enjoys living in one of midtown’s historic neighborhoods.

She earned a MEd. in Educational Psychology from Northern Arizona University and her undergraduate degree from Anderson University, Anderson, Indiana.

She serves on the board of directors for Thrive Ansanm, a civic and social organization that empowers young people in Haiti to achieve their potentials and was involved in the Metro Tucson Chamber’s Talent Taskforce.