The Tucson Airport Authority (TAA) is pleased to announce the hiring of Austin Wright as Chief Communications Officer. Bringing with him over a decade of airline experience, Wright will oversee the TAA’s marketing and strategic communications department as well as the air service development team. As the newest member of the TAA’s executive team, he will report directly to the CEO. 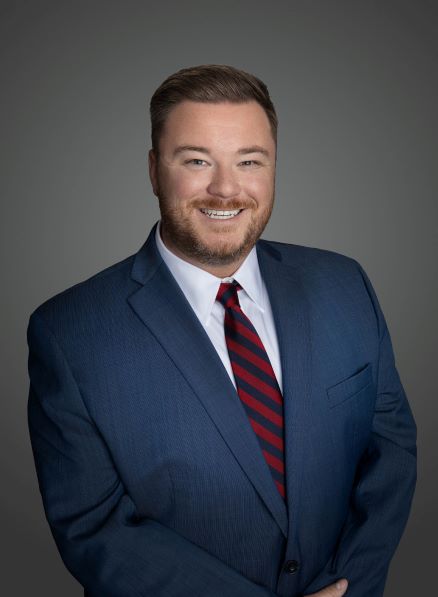 “Now more than ever, communication plays a critical role as we highlight the TAA as a pillar of the community and as an economic engine for the Southern Arizona region,” said Danette Bewley, TAA President and CEO. “I am excited for Austin to bring a new dynamic to the team with his airline experience, especially as we work with airlines to expand prosperity through increased air service development at Tucson International Airport (TUS).”

Wright’s years of airline experience had him loyal to Southwest Airlines, where he continued to exceed expectations and promote from within. He started as a customer service agent based at Pittsburgh International Airport (PIT), then he took on various leadership roles at Dallas Love Field (DAL), (PIT), Chicago Midway International Airport (MDW), and most recently TUS as Station Manager. Along the way, Wright has developed a skillset in leading results-driven teams, civic and community engagement, and serving as a liaison for multi-party projects, among many others that will benefit the TAA.

Wright is currently studying to earn his Master of Public Administration from the University of Texas with a graduation date of June 2023. He is also a University of Arizona graduate, where he received a Bachelor of General Studies with an emphasis in Media Studies.

During his spare time, Wright enjoys being outside in the beautiful Arizona weather and trying new restaurants around Tucson.