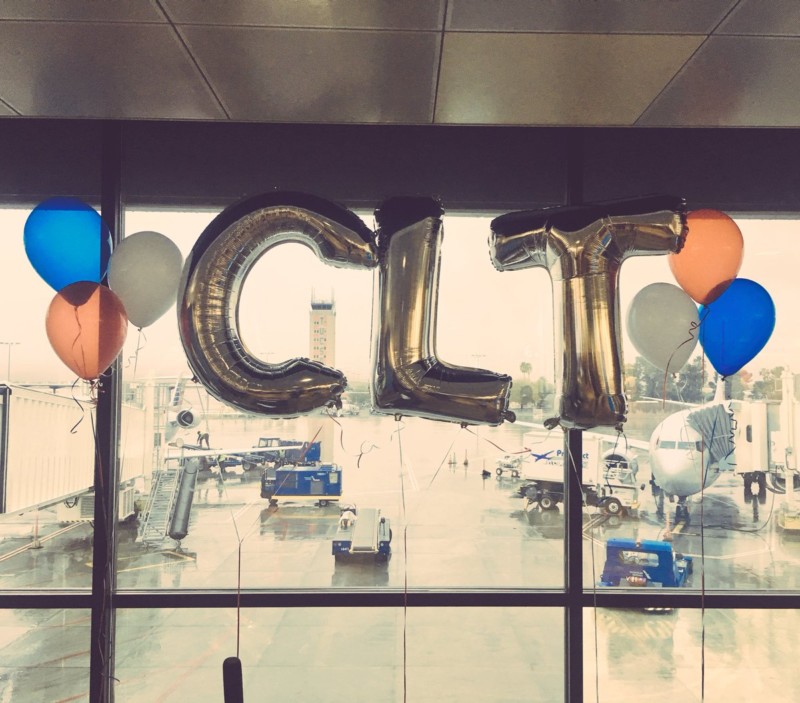 “From Tucson, the new nonstop flight arrives early in the morning giving travelers the opportunity to be at most destinations by lunch time,” said Jason Reisinger, American’s managing director, Network and Schedule Planning. “As the largest carrier in Tucson, we believe this connection with our important Charlotte hub gives travelers the opportunity to make the most of their time traveling to and from the East Coast. Tucson is now connected to five of American’s busiest hubs: Dallas-Fort Worth, Chicago O’Hare, Los Angeles, Phoenix and now Charlotte.”

The schedule for the new daily flights:

*TUS times will be one hour earlier, effective March 11 when Daylight Saving Time takes effect in the rest of the United States.

“With the introduction of this flight to Charlotte, southern Arizonans can use their home airport to reach 20 destination airports,” said Bonnie Allin, president and CEO of the Tucson Airport Authority. “We’re continuing to see growth in passenger traffic at Tucson International Airport and this is a vote of confidence by American that they expect us to continue on that trend.”

The new Charlotte flights will be on 150-passenger Airbus A320 aircraft with 12 seats in first class, 18 extra-legroom seats in Main Cabin Extra and 120 seats in the main cabin. For booking, please visit www.aa.com.