2016 Tucson Airport Passenger Growth Was Most Since 2007 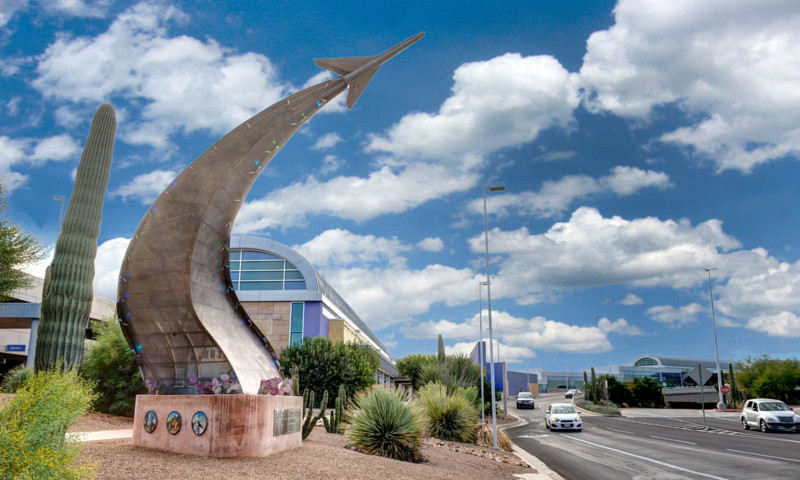 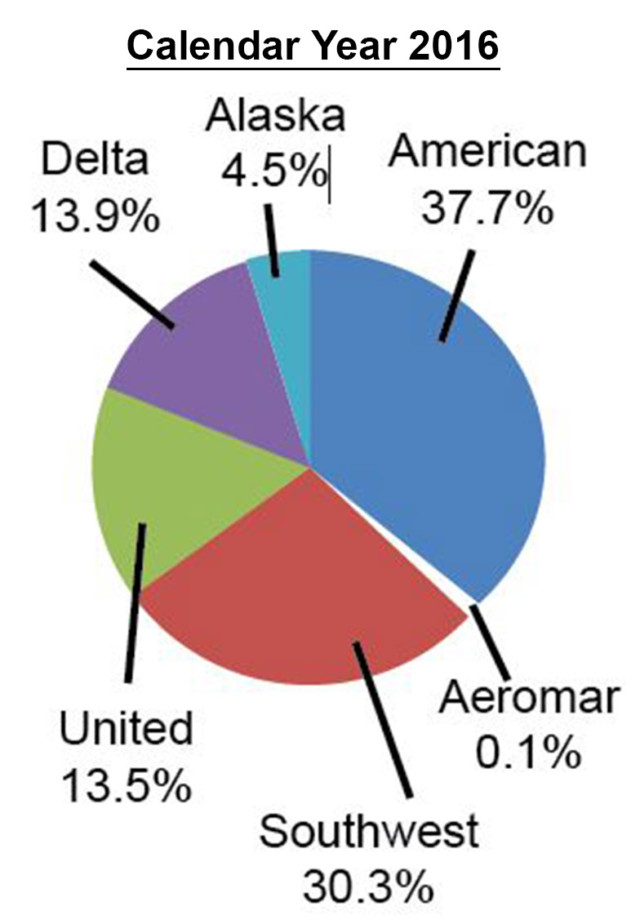 Airline passengers using Tucson International Airport grew by 3.4% to almost 3.3 million in 2016. It was the largest increase at the airport since 2007.

The October launches of new nonstop flights to New York on American Airlines and into Mexico on Aeromar played a major role in the upturn at the airport. October, November and December were three of the four busiest months of the year, exceeded only by the historically strong month of March.

The passenger numbers were among the highlights of the year delivered Monday to members of the Tucson Airport Authority during their annual meeting.

In their speeches, both TAA Board Chairman Tony Finley and TAA President and CEO Bonnie Allin encouraged authority members to “be ambassadors and champions,” as Finley put it, for the new flights.

Allin said, “A year ago the New York and Mexico routes were two of TAA’s top priorities. They still are. Just because the flights have started, our work is not over, it has just begun. It’s now more important than ever to make certain they are a success.”

She, too, encouraged the TAA membership “to take every possible opportunity to promote these flights and ask the businesses and people in our region to fill the seats. It is now more important than ever, use it or lose it.”

Allin looked ahead to what can be expected in 2017:

Lastly, Allin noted that November 28, 2017, marks the 90th anniversary of American Airlines service to Tucson. And 2018 will market the TAA’s 70th anniversary.