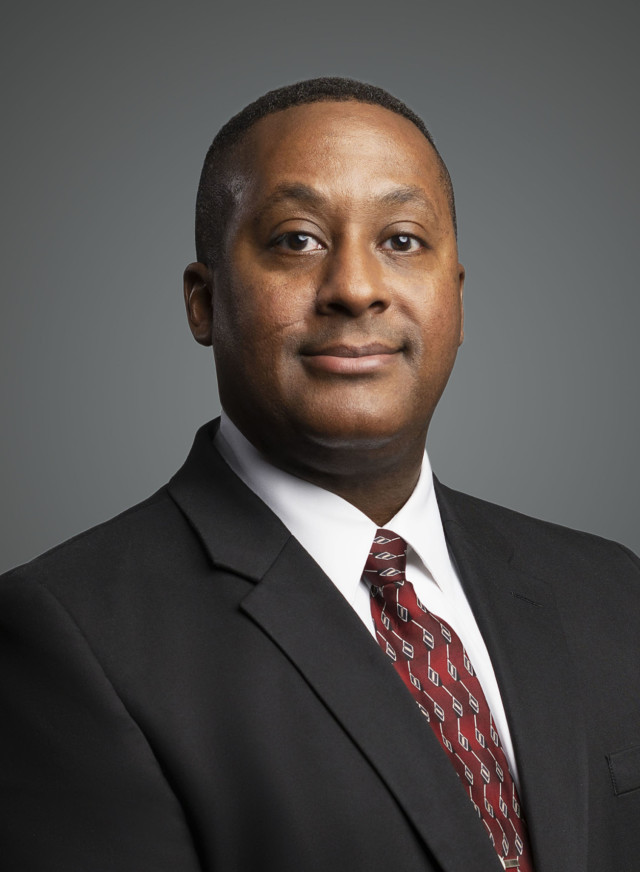 As VP/CCO, Voorhees will be responsible for driving and maximizing all aeronautical and non-aeronautical business development and revenue generating activities for the organization to explore a diversified revenue stream. He will oversee revenue optimization strategies with passenger and cargo air service development, space leasing, concessions, parking and ground transportation, among other areas. Additionally, Voorhees will manage Economic Development, Properties, Concessions, Ground Transportation and Air Service Development departments.

“We are excited to welcome John Voorhees to the TAA. John’s background brings a wealth of experience in economic development and strategic planning. He has been a leader in our region for many years and he is a great match for our organization, especially as we proceed with our Three-Year Strategic Plan,” TAA President and CEO Danette Bewley said. “We are proud to have him a part of our team and look forward to seeing him succeed in this new role.”

Voorhees comes to the TAA with an impressive resume with 25-plus years of management experience. Most recently, he served as Assistant County Administrator/Director of Aerospace and Defense Initiatives, which he began in 2016. In that capacity he led the Office of Emergency Management, the Elections Department and the Pima County Wireless Integrated Network (PCWIN).  He began his service with Pima County in 2013 as the first Executive Director of PCWIN and helped integrate the TAA Public Safety departments onto the regional radio network.

Voorhees served in the United States Air Force for nearly 21 years in a range of duties including Command Pilot and Strategic Planner.  John was based at five different installations over his career. He spent the last six years of his military career at Davis-Monthan Air Force Base in Tucson.  He has traveled extensively with the Air Force and has deployed to the Middle East, Korea, and South America.