If the city boy “born and raised in South Detroit” in the Journey song “Don’t Stop Believin’,” had taken a plane instead of a train, his closest airport would have been Windsor International. About 6½-miles (less than 10 km) southeast of downtown Windsor, Ontario, the airport is also less than 10 miles (16 km) south of downtown Detroit, a trip that usually takes less than 30 minutes, including the time it takes at the international border.

A geographic anomaly of the border is that Canada is south of the United States at Windsor. There is no place named South Detroit, a fact songwriter Steve Perry has acknowledged.

While it may seem counter-intuitive to Americans, Windsor airport is closer to downtown Detroit than that city’s major commercial airport. Taxis, app-based ride services and limousines can usually take you from YQG to Detroit. Windsor’s regional tourism marketing organization provides up-to-date information on crossing the border at Crossing Made Easy.

Windsor also makes the most of its three-digit airport code, YQG. It is used in its branding – YQG: Your Quick Gateway – and the official name of the airport’s operator is Your Quick Gateway (Windsor) Inc., a Canadian federal share corporation of the City of Windsor. The airport serves about 425,000 people living in Canada’s 14th largest metropolitan area.

The terminal at Windsor International Airport is an easy-to-navigate five-gate facility. Gates 4 and 5 on the east side of the rectangular building are for arriving flights and Gates 1, 2 and 3 on the west side are part of the Departures Lounge.

There are several ground transportation options at YQG. Car rental companies are located across from baggage claim. The airport’s preferred taxi provider, Vets Cab, meets passengers curbside near the center of the terminal, and car and limousine services, provided by Windsor Airport Metro Cars, meet passengers outside the west end of the terminal. App-ride service Uber also operates in Windsor.

The public transportation option between the airport and downtown Windsor is Route 8 of Transit Windsor. The bus stop is outside the east end of the airport terminal.

Food offerings in the terminal include a quick-service café counter selling pre-packaged items near the center of the building that alternates opening between the pre-security side of the main terminal and the after-security departures area, depending on demand. There is also a bar with food in the departures area. Otherwise vending machines are available. There are no retail shops in the terminal.

Flair Airlines passengers arrive Windsor airport through the arrivals area toward the east end of the terminal. Departing passengers use gates 1, 2 or 3 from the Departures Lounge at the west end of the terminal. Flair begins online check-in for departures 24 hours ahead of scheduled flight time and opens its airport counter at Windsor airport three hours before departure. All check-in for international flights closes one hour before departure.

If you haven’t considered visiting Windsor, Ontario, it’s probably because you haven’t heard about it. Despite a well-developed tourism infrastructure, the City of Windsor calls itself “the best kept secret in Ontario.” Not surprisingly, being across the river from Detroit, Windsor became the automotive capital of Canada. Its location on the 42nd parallel puts Windsor’s latitude the same as northern California, which has contributed to Ontario being Canada’s largest agricultural center. The area is proud of its food scene, wineries and craft beer.

Find ideas for visiting the area at Tourism Windsor Essex Pelee Island or at Visit Detroit.

Things to See and Do Around Windsor, Ontario 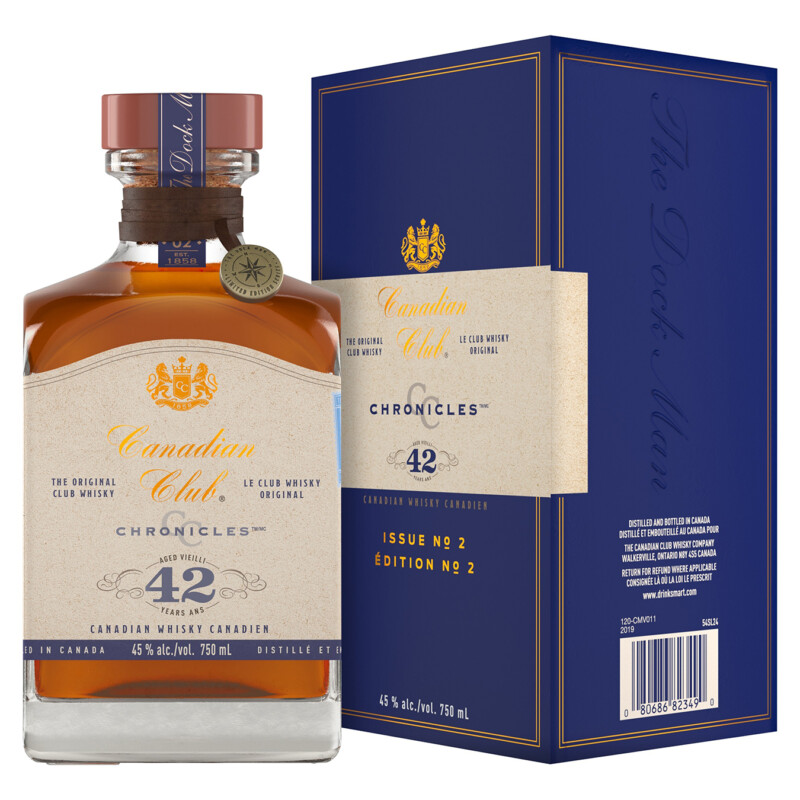 The reputation dates back to 1858 when grain merchant Hiram Walker founded what became Canadian Club whisky in a town he named Walker’s Ville, later Walkerville. It is now part of the city of Windsor. Known as C.C., the rye whisky’s notoriety grew during the days of prohibition in the United States, with help from American gangster Al Capone, who made regular visits across the border. The reputation has aged well. Inspired by the history of local rumrunning and prohibition, Tom Manherz in 2016 opened a restaurant in nearby Amherstburg and soon began distilling premium craft whisky and vodka at his Wolfhead Distillery. The original Hiram Walker Distillery now produces J.P. Wiser’s Deluxe Rye whisky and lays claim to being the largest distillery in North America. Information about tours and tastings is at J.P. Wiser’s Experience.