Are you ready for your movie close-up? There is no airport closer to major motion picture studios than Hollywood Burbank. Plus the airport terminal’s compact size makes getting in and out of it quick and low stress.

Hollywood Burbank Airport is three miles northwest of downtown Burbank. It is popular with Angelenos because it is near many popular attractions and residential areas in the Greater Los Angeles area. At 16 miles away, even downtown Los Angeles is closer than it is to the airport that bears its name, if only by two miles.

The airport terminal is off North Hollywood Way, about a mile south of the exit from Interstate 5, the Golden State Freeway. The Warner Bros. Studios lot is less than 4 miles away. So is the Walt Disney Company but their studios are not open to the public. Paramount Pictures is about 8 miles away in Hollywood. Mix in some theme park fun at Universal Studios Hollywood, which is 5½ miles away.

The history of the 1930 terminal lives on and is still functioning as what is now Terminal B.

The terminal layout is in the shape of an L. The elongated Terminal A to the east was built in 1987 and consists of nine gates. The older Terminal B, to the south, has five gates. Each terminal has separate TSA screening areas.

One of the retro-type features of the airport is that there are no jet bridges. Boarding and deplaning aircraft at all gates is done from the tarmac using ramps.

Arriving passengers can meet app-based ride services, taxis, shuttles and courtesy vehicles on the curbs directly in front of the terminal. Rental cars and public transit options are available at the Regional Intermodal Transportation Center (RITC), about 1,100 feet from the terminal and accessed using an elevated moving walkway. Metro Bus and BurbankBus are the public transportation services at the RITC.

Commuter rail and Amtrak stops are also near the airport. Metrolink commuter trains travel west to Ventura and south to L.A.’s Union Station where there are connections to other lines. The Amtrak Pacific Surfliner stop at the airport is part of its run between Santa Barbara and San Diego. A free on-demand shuttle service connects passengers between the terminal and the rail stops. Arriving passengers can meet the shuttle at the Valet Parking area outside the terminal.

Avelo Airlines flights arrive and depart Terminal A at Hollywood Burbank Airport. Avelo does not sell tickets for connecting flights but acknowledges some passengers can and do “self-connect” themselves. It requires buying two separate tickets for each direction and, if you check bags, you will have to retrieve them and re-check them at Hollywood Burbank.

Whether you crave the excitement and glamour of tinseltown, want to see famous sights or just have some fun and be a part of what makes Californians tick, most of what you want can be found nearby.

Things to See and Do Around Hollywood Burbank 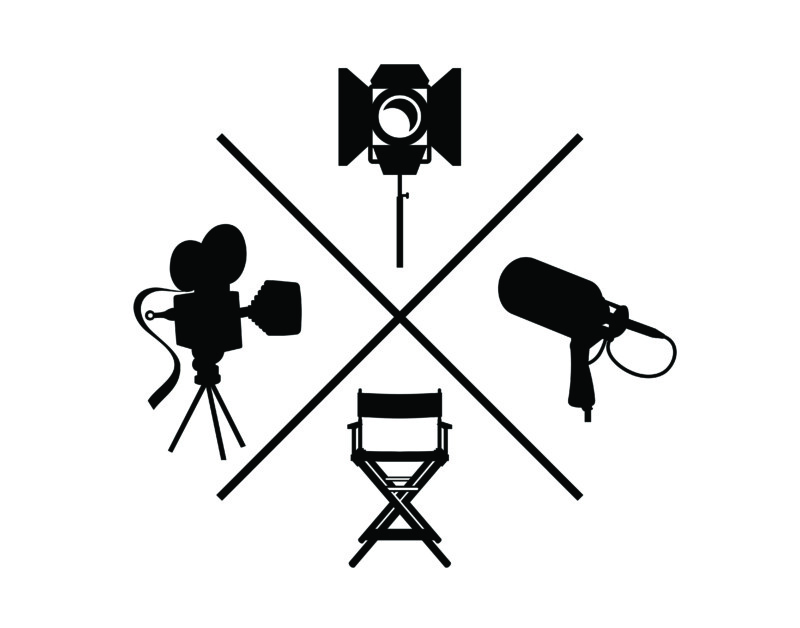 After patenting a motion picture camera and film system, inventor Thomas Edison in 1893 opened America’s first movie studio in West Orange, New Jersey. He then organized other patent holders to form a company that controlled technical aspects for filming and projecting movies. To use systems covered by the patents, film makers either signed a licensing agreement or faced an infringement lawsuit. To get away from the controlling monopoly, film makers went west and found Hollywood where land was cheap, there was plenty of sunshine, judges weren’t tied to Edison and, if necessary, Mexico wasn’t far away. Change came in 1915 when a federal court ruled the patent company was misusing its patent rights to prevent competition, a violation of the Sherman Anti-Trust Act. Three years later Edison shut down his East Coast movie operations, while Hollywood lived on.